Nature Table is a brand new series that’s hit the airwaves on BBC Radio 4, Monday evenings at 6.30pm, hosted by Sue Perkins and featuring a rabble of naturalists and scientists who each week bring along something for the nature table. A comedian joins in to help find the funny side of the awesome things brought in. It’s all quite silly. The show is recorded in front of a live audience at London Zoo.

I took part in the pilot for the show, which became episode 1 when the series was commissioned. To find out what I brought for the table have a listen via BBC Sounds, and if you catch it soon you can download it too from the Comedy of the week podcast. 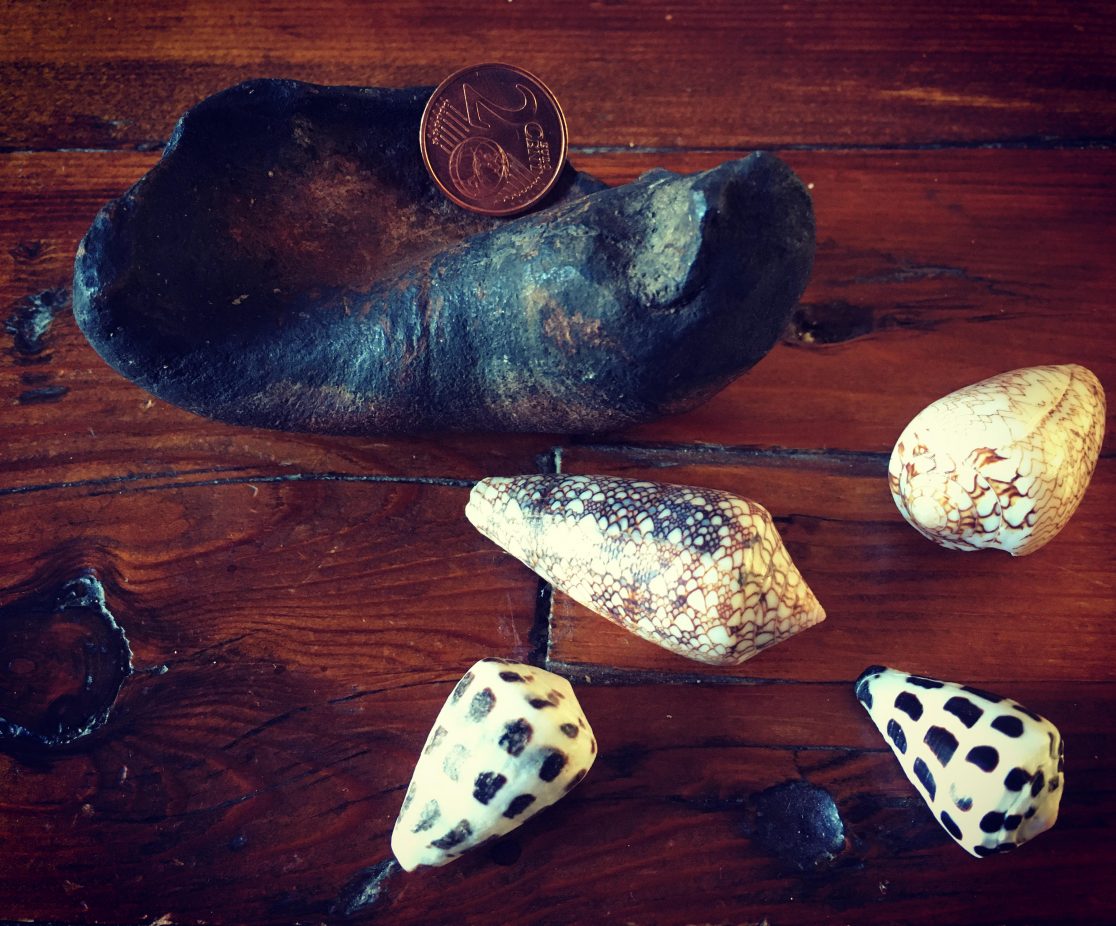